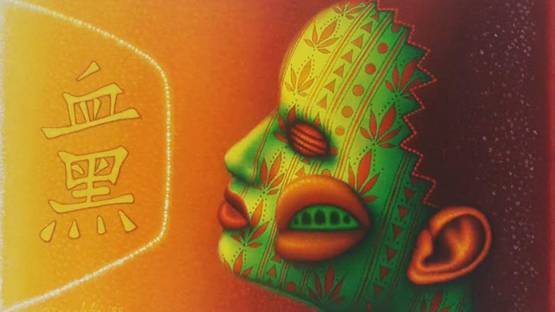 A Polish American artist, Ed Paschke was inclined toward representational imagery. He painted based on the principles of abstraction and expressionism.

Paschke was born in 1939 in Chicago, Illinois, where he spent the majority of his life, for which he was dubbed Mr. Chicago. He received his bachelor of fine arts degree from the School of the Art Institute of Chicago in 1961, and later his master's degree in Art in 1970 from the same school. In 1976, he started to teach at Northwestern University, often described as a sensitive and supportive professor. His work is included many museum collections including: the Art Institute of Chicago, Walker Art Center, Minneapolis, Hirshhorn Museum and Sculpture Garden, Washington D.C., Whitney Museum of American Art, New York, Centre Pompidou, Paris, and Museum of Modern and Contemporary Art, Strasbourg.