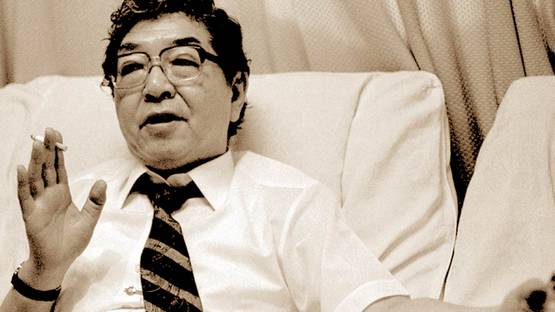 He became a freelance photographer after training at the Tokyo College of Photography. Hosoe was interested in the dialogue between eastern and western culture, a subject that always played a central role in his work. In 1956 he had his first exhibition in Tokyo, and three years later, he co-founded the "VIVO" group together with Tomatsu, Kikuji Kawada, Ikko, and others seeking to promote concepts of modern photography and "new subjectivity".

Hosoe developed a unique style situated at the crossroads of several different art forms, combining photography with elements of theatre, dance, film and traditional Japanese art. To this day he continues to push the boundaries of photographic expression. Hosoe began to gain recognition in the late 1950s with the series Man and Woman (1959).

Through the writer Yukio Mishima, Hosoe was to meet Tatsumi Hijikata, one of the founders of Butoh dance. From the beginning of his career, Hosoe has been linked to and inspired by Butoh. This revolutionary performance movement formed in the post-war years, integrating elements of German expressionism and Japanese dance to search for a new social identity in the wake of defeat. After seeing Hijikata’s performance adapted from the novel Kinjiki (Forbidden Colours) by Yukio Mishima in a small Tokyo theatre, Hosoe was inspired and he began photographing the Butoh dancer, a collaboration which continued for many years.

For over fifty years, Hosoe has been producing cutting edge works demonstrating a unique mastery of the photographic medium. Early on in his career he abandoned the documentary style prevalent in the post-war years and produced work that breathed a sense of experimentation and freedom into photography. By calling on mythology, metaphor and symbolism his images broke the bounds of traditional photography.