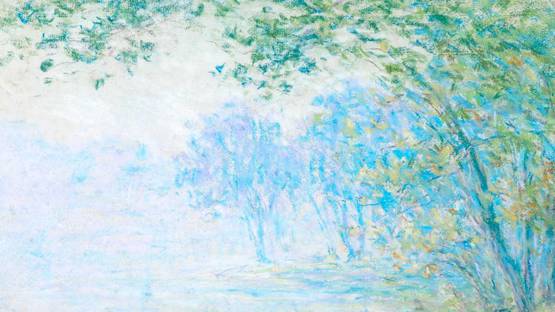 Émile Schuffenecker was a French Post-Impressionist artist, painter, art teacher and art collector. A friend of Paul Gauguin and Odilon Redon, and one of the first collectors of works by Vincent van Gogh, Schuffenecker was instrumental in establishing the Volpini exhibition, in 1889. His own work, however, tends to have been neglected since his death—and even worse, recent season campaigns in the media have reactivated resentments virulent since the late 1920s, when Schuffenecker was suspected to have imitated the work of other contemporary artists, among them, Van Gogh. Still a contentious issue, it has not been established whether he produced forgeries. Meanwhile, serious scholarly research at least has provided the base for a sober art historical approach to Schuffenecker's life and work.