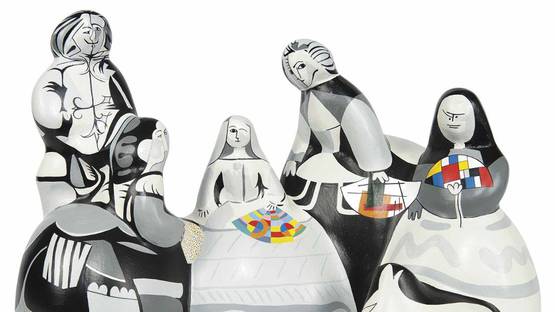 Equipo Crónica's paintings are based on what they saw around them, and include photos and posters, as well as pictures of famous paintings. In the 1970s, they moved towards Pop Art, using flat inks and images from the media.