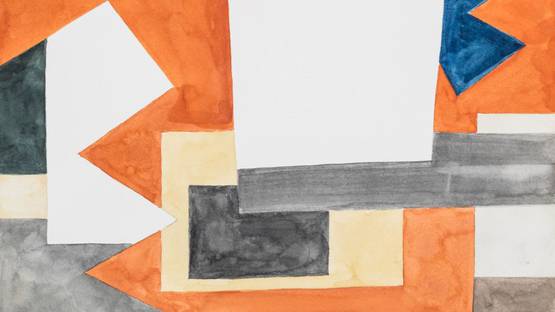 A German contemporary artist, Ernst Caramelle has created an extremely diverse body of work shifting from video works to drawings, photographs, paintings and wall installations, questioning reality and illusion. His artistic approach is considered conceptual, considering the idea as equal to the artistic product, whether realized or not.

In his works, Caramelle often explores the relationship between the art concept and the space it occupies. He often deals with subjects such as the production, reproduction and perception of art and its reception. Using geometrical forms and with duplications, reflections and varied repetitions, his paintings create a spatial illusion that blurs boundaries between reality and illusion.