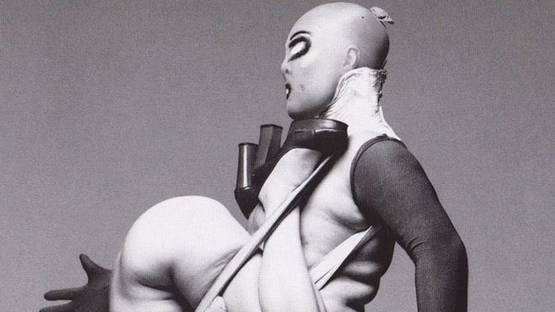 Fergus Greer is a British photographer based in LA, who works for the world’s top publications and commercial clients, as well as on his own projects, always aiming to capture the essence of whomever and whatever appears before his lens. He is particularly known for his work in portraiture. His list of sitters encompasses famous artists, actors, musicians, writers, politicians, businesspeople, academics, and athletes, including an early and enduring collaboration with Leigh Bowery.