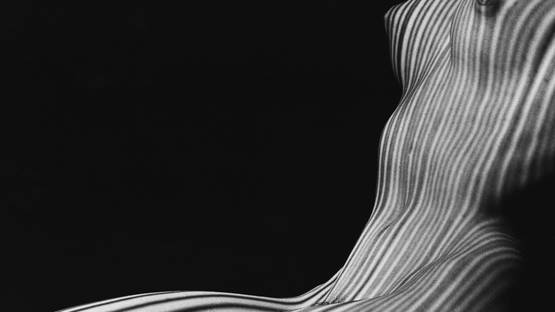 Known for his "beauty photography" during the early 1940s, Fernand Fonssagrives was a French photographer who worked for Town and Country and Harper's Bazaar magazines. Represented both in Europe and the United States, he was the highest paid photographer in New York during his career.