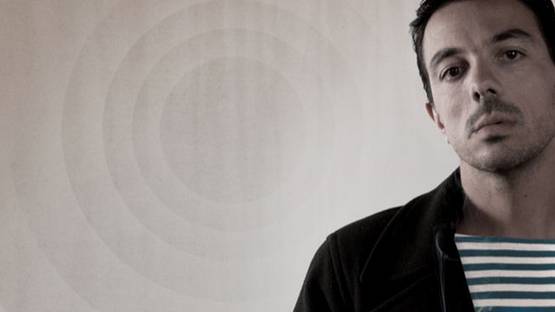 Fidia Falaschetti is an Italian artist who explores the relationship between digital and analog, presenting a wide range of multi-media pieces with concepts of commercialism, consumerism, pop culture and the globalization of mainstream media.

Falaschetti was born in Marche, Italy. When he was only 16 years old, he was commissioned to create wall paintings and illustrations for multiple stores and established companies of his town. Growing up inspired by many different subcultures, from street art and the hip hop world, has formed Fidia’s creative skills he presents today through his artworks.

Fidia Falaschetti studied Production Design in Florence at the Academy of Art (Accademia di Belle Arti). At the beginning of his career Lidia worked as graphic designer, illustrator and photographer. But, once he turned 30, he was fed up with this commercial business communication. So, Fidia turned to contemporary art as an ideal channel to express his feelings to the outside world creating a profound dialogue with the society.

The surrealistic society Fidia created is made up of bizarre iconic characters and shown in different contexts, satirical and playful and confronting the viewers to think about their consumerism. His main themes are modern media and capitalistic values that he criticizes through accentuating the negative effect of today’s communication and capitalism in a creative and always a humorous way.

Fidia exhibited his work in museums, art fairs and galleries all over the world: India, France, US, Brazil, Indonesia, Switzerland, UK...He won many international awards and he is currently represented by Fabien Castanier Gallery in Los Angeles, Galeria Graphos Brazil in Rio De Janeiro, Fifty 24 MX Gallery in Mexico City.