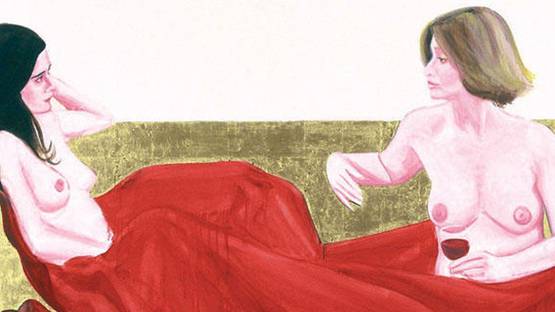 Frédéric Léglise is a French painter, born in Nantes in 1972. He studied painting at the École nationale supérieure des beaux-arts (ENSBA) in Paris and graduated in 1998. Léglise is represented by Zooart in London, UK.

He has participated in numerous group shows in Europe (France, Greece, Croatia, Belgium and Italy) and had his works exhibited on several solo exhibitions.