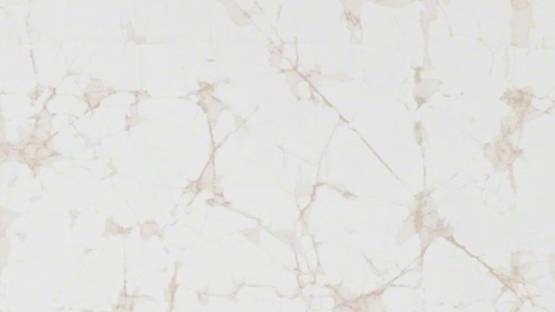 Gabriel de la Mora is born in 1968 in Mexico City where he currently lives and works. He has BA in Architecture from Universidad Anáhuac del Norte, Mexico City, Mexico and MFA in Photography and Video from Pratt Institute, New York, NY, USA. After five years of practicing architecture, he redirected his work, focusing instead on visual art. He exhibited all over the world, including Mexico CityCity, Puebla, Oaxaca, Bogotá, New York, Houston, Washington DC, Long Beach, Paris, Madrid, Andoain, and London.

Using a range of found objects that he has been collecting since 2000, he transforms them into works of art through meticulous craftsmanship, calling attention to their original uses and examining the nature of art itself. By repurposing objects that have been discarded and declared useless, he points to the actions of time upon the object. Working between painting, drawing, and sculpture and experimenting with their limits, he reveals the intimate and personal within the universal convention of modernist abstraction.