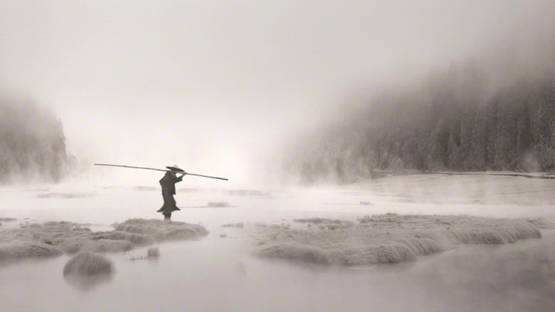 Gao Hui is a Chinese photographer arguably best known for his series Among Mountains and Rivers, which captures nature in all of its glory. The series started in 2013. To create such captivating work, the artist used digital photomontage of two or more images he has taken, mostly in Western China. These landscape images are panoramic and similar to the human vision. By doing so, he invites his viewers to immerse themselves in the works as if they are standing in front of the real scene, transporting them into the magnificent scenery of mountains and rivers. A well-known figure in Chinese photography, Gao Hui is a member of the China Photographers Association, the Henan Photographers Association, the Henan Artistic Photography Society, and the Vice-Chairman of the Puyang Photographers Association. He lives and works in Puyang, Henan province.