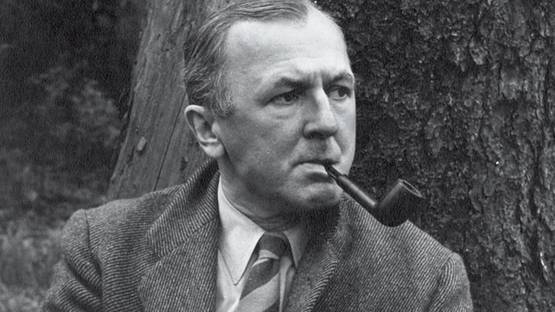 George Grosz was a German artist known for his caustic pen-and-ink caricatures of Berlin life in the 1920s. He was a prominent member of the Berlin Dada and New Objectivity group during the Weimar Republic before immigrating to the United States in 1933. After leaving Germany prior to Hitler's assumption of power, Grosz turned to romanticized nudes, New York cityscapes, and watercolor landscapes in a departure from his earlier social engagement.