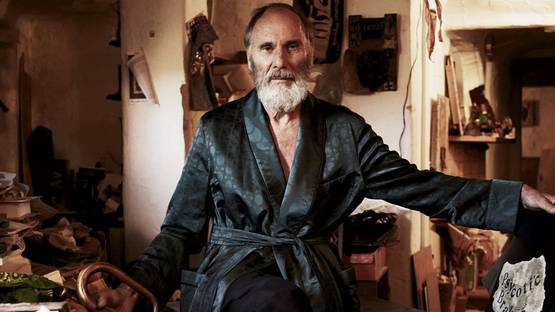 George Herms is an American artist born in 1935, well-known for his assemblages created out of discarded, rusty, or broken every-day objects. Throughout his long career, which began in the late 1940s, the artist made artwork coming out of his experiences in the Beat Generation, with writers and poets - Burroughs, Kerouac, Ginsberg and artists, among whom were Kienholz, Wallace Berman, and Rauschenberg.