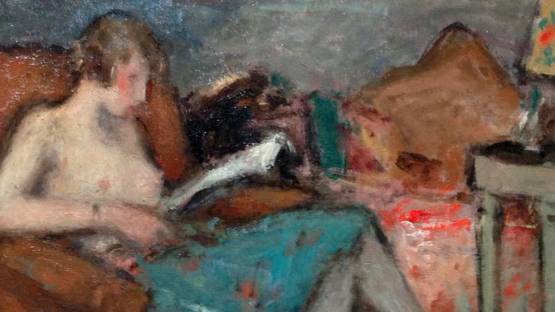 Born at Melun on 14th August 1870, Georges d’Espagnat went on to become one of the most individualistic of 20th century French painters. Although associated with many of the greatest names in 20th century art, and though his work has at various times been identified as Fauve, Nabis or just plain Impressionist, he retained his own individuality.