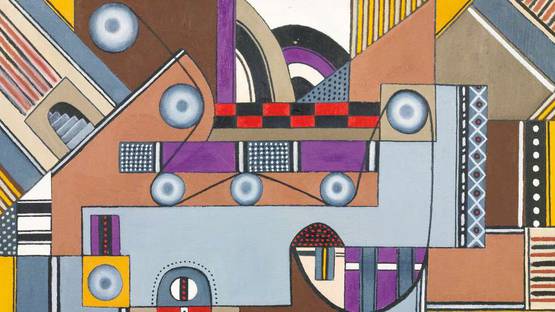 Georges Terzian was born in Marseille on the 8th of March 1939. Of Armenian descent, his family originally lived in Russia but moved to France before he was born. Terzian began to draw and paint when he was very young. At fourteen his parents enrolled him into L'Ecole des Beaux-Arts in Marseille. He studied there for one year but quit before completing his studies, although he continued to paint in his workshop in Sainte-Mitre, near Marseille. He also studied music in Paris with Jean Lumière who tutored many talented musicians emerging in Paris at the time.