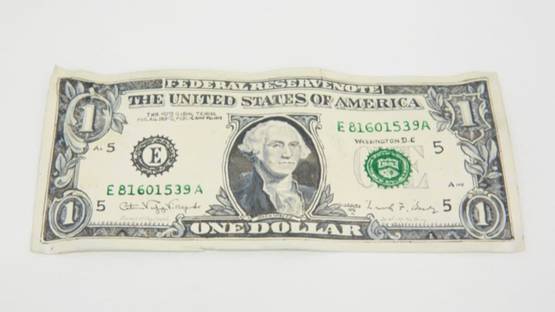 An Italian visual artist, Gianni Motti creates interventions designed to highlight the contradictions that inform contemporary society. Through his practice, he aims to question authority, while fully exploiting humor's potentials as a truth-revealing weapon.

Born in 1958 in Sondrio, Italy, Motti now lives and works in Geneva, Switzerland. He has exhibited all over the world, including Galerie Johnen + Schöttle in Köln, Museum of Modern Art in New York, The Bathroom, Lyon and D + T Project in Brussels.

Motti contextualizes ready-made objects in unexpected ways, producing sculptures, videos and site-specific installations. Working within the varied arenas of sport, finance, media, international politics, parapsychology, he frequently incorporates performative and politically charged elements, often turning the strategies of power against themselves. The paper currency is among his recurring motifs, representing a symbol for the ambiguous materials behind the power structures of Western civilization and in reference to the European Union’s press to eliminate the use of paper cash in favor of electronic money. From hijacking a busload of Japanese tourists and taken them to an art opening to organizing a national telepathy event in Bogotá urging President Ernesto Samper to resign, Motti’s improbable actions contain lessons about the freedoms we take for granted.