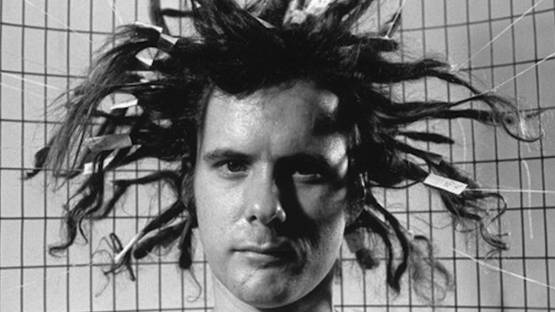 Gordon Matta-Clark was an American artist best known for his site-specific artworks he made in the 1970s, whose practice introduced new and radical modes of physically exploring and subverting urban architecture.

He was a key contributor to the activity and growth of the New York art world in SoHo from the late 1960s until his untimely death in 1978.