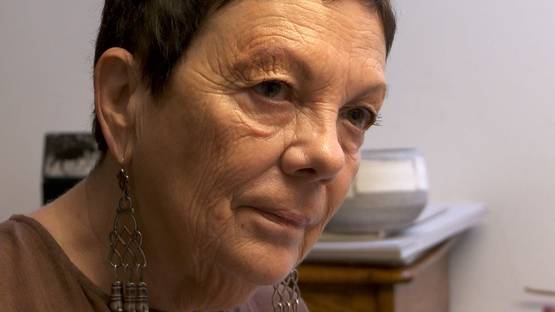 Graciela Iturbide is a Mexican photographer known for her black and white images of the people and places of her native country. Her exquisite high-contrast black-and-white prints convey the starkness of life for many of her subjects.

Born in 1942 in Mexico City, Iturbide currently lives and works at Coyoacán, Mexico. She studied at the film school Centro de Estudios Cinematográficos at the Universidad Nacional Autónama de México to become a film director, however she became drawn to photography influenced by the Mexican modernist master Manuel Alvarez Bravo who was teaching at the University. From 1970-71 she worked as Bravo’s assistant, accompanying him on his various photographic journeys throughout Mexico. In 1978, she co-founded the Mexican Council of Photography. That same year, she was commissioned by the Ethnographic Archive of the National Indigenous Institute of Mexico to photograph Mexico’s indigenous population. She focused on the Seri Indians, a group of fisherman living a nomadic lifestyle in the Sonora desert in the north west of Mexico.

Throughout her career, Iturbide travelled through Mexico, Ecuador, Venezuela, Panama, and the Mexican community of East Los Angeles, documenting the uneasy cohabitation of ancient cultural rituals and contemporary adaptations and interpretations. Having a particular interest in the role of women, in 1979, she began capturing the lives of the Zapotec Indians of Juchitán, Oaxaca, among whom women are commonly accorded places of power, and stereotypical gender roles are frequently subverted. Through her practice, Iturbide continuously seeks to capture Mexico in its totality, as a combination of indigenous practices and imported and assimilated Catholic religious practices.