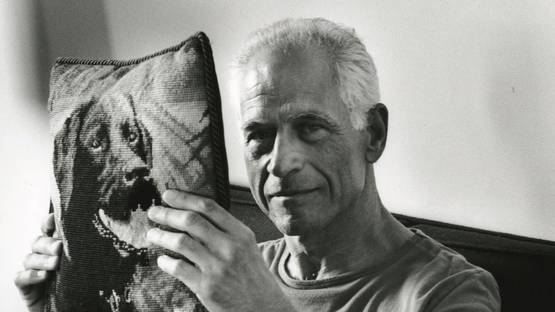 Haim Steinbach is an Israeli-born American artist, whose works consist of arrangements of mass-produced objects or readymades. Since the 1980s, Steinbach has been assembling found objects — including toys, cereal boxes, elephant footstools, and ancient pottery — into surprising and compelling groupings that play upon the malleability of perception and meaning.