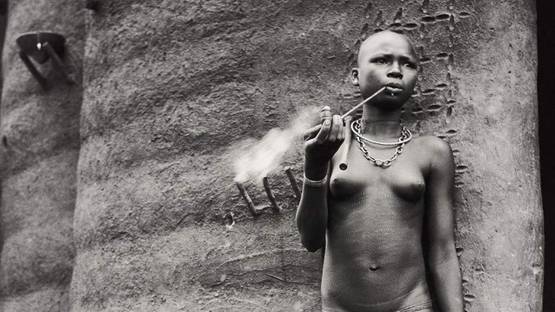 Hector Acebes is an American photographer that has been shooting images for the last seven decades! Most notable for his expeditions to Africa and South America where he took some of the iconic photos, Acebes is one of the most important photographers of the 20th century. He was born in 1921 in New York City, and spent most of his childhood in Madrid (Spain) and Bogotá (Colombia) - where he lives today.