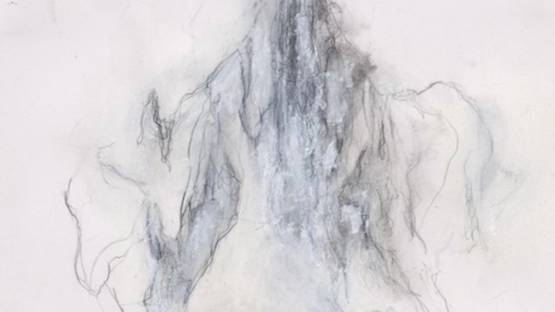 A prolific artist whose long career intersected with some of the most important movements and figures of 20th century art, Hedda Sterne created work that served as a visual diary of her experiences and philosophies as they evolved over time.

Born Hedwig Lindenberg in Bucharest, Romania in 1910, Sterne took classes in ceramics at the Kunshistoriches Museum in Vienna and in 1929, she enrolled at the University of Bucharest where she studied art history and philosophy. One of several young artists in Bucharest working in the studio of Dada-cofounder and Surrealist painter Marcel Janco, she became an active member of Bucharest's thriving avant-garde scene. She traveled frequently between Bucharest and Paris, closely following developments in Surrealism and attended exhibitions. After the World War II began, she emigrated to the United States in 1941. She was regularly exhibiting at Peggy Guggenheim's Art of This Century gallery in New York.

Sterne's work oscillated between figuration and abstraction without preferring one style over another. An artist of many styles, she was most closely associated with the Abstract Expressionists, though she painted in Minimalism and Surrealism. A rich and multilayered contribution to the history of 20th-century art, her art was at once the record of a personal journey, and the reflection of a progressive approach to art-making.