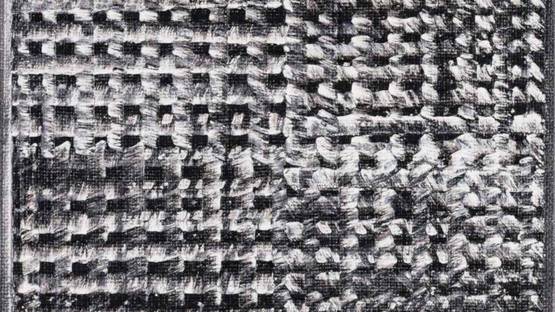 A German painter and sculptor, Heinz Mack is associated with Op Art, Light Art, and Kinetic Art, and co-founder of the ZERO movement. Focusing primarily on sculptures and paintings, he constantly experimented with the effects of light and color.

Born in 1931 in Lollar, Mack studied painting at the Düsseldorf Academy between 1950 and 1953, and earned a degree in philosophy from Cologne University in 1956. In 1957, together with Otto Piene, he started a series of what were called Abendausstellungen (evening exhibitions) at their studio in Düsseldorf, which served as the initial event for the formation of the group ZERO and the international ZERO movement. Other members included Yves Klein, Lucio Fontana, Piero Manzoni and Jean Tinguely. He participated at Documenta II in 1959 and Documenta III in 1964 and represented The Federal Republic of Germany at the 35th Venice Biennale in 1970.

Working across many mediums, Mack uses light to explore reflection, movement, and structure. “For me, light is immaterial,” he once explained. “In my case, I prefer to make works that are instruments for light. My sculptures do have a kind of function: of making light visible.” His sculptures were often made of different materials such as light-stelae, light-rotors, light-reliefs and light-cubes.