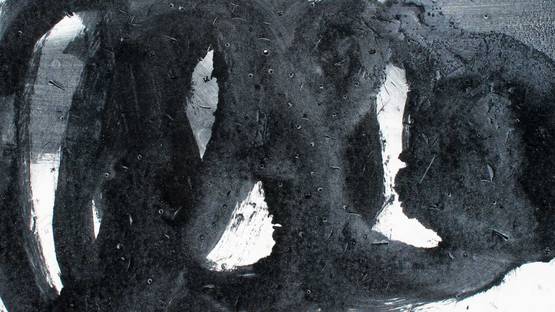 Helen Booth is a British fine artist, born in 1967. She creates abstract art. Booth's source of inspiration is the Welsh winter light and the cyclical notion of time and change. Her works are predominantly monochromatic, with light at its center.

Helen Booth went to Wimbledon School of art, where she earned her degree in 1989. Her tutors were Bernard Cohen, George Blacklock and Prunella Clough.

I Can Feel Them Moving Further Away From Me Series

What You Can’t See Can’t Hurt You Series

She is represented by Quercus Gallery in Bath, Gallery-ten in Cardiff and Gathered in New York, United States.