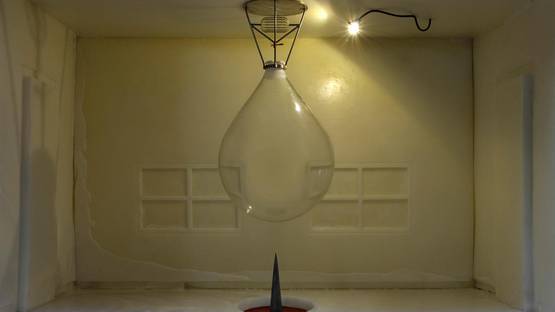 Helmut Stallaerts was born in 1982 in Brussels, where he lives and works. From 2000 to 2004, he studied painting at Sint-Lukas Academie, Brussels, where he earned an MFA, and from 2004 to 2005, he studied painting with Helmut Federle at the Academy of Fine Arts in Düsseldorf. Although mainly a painter, Helmut Stallaerts also works with installations, photographs and films. The figure of the jester often comes back in the work of Stallaerts as a reflection on his position as an artist in our society today.