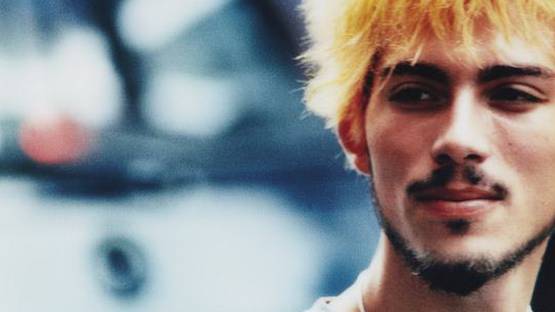 Henry Bond was born in Upton Park, in East London in 1966. He attended Goldsmiths at the University of London, graduating in 1988, from the Department of Art. He attended Middlesex University in Hendon studying for an MA in Psychoanalysis, where he was taught by Lacan scholar Bernard Burgoyne. Bond was a research student at the University of Gloucestershire in Cheltenham Spa between 2004–2007; he received a doctorate in 2007.