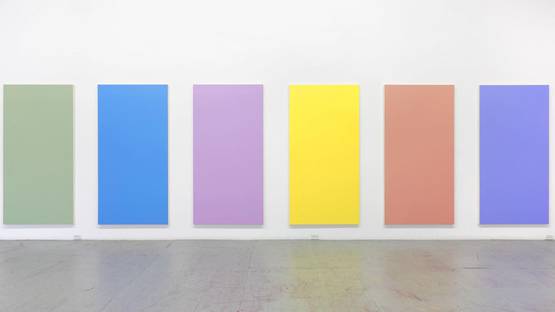 Henry Codax is a contemporary artist known for his series of monochromatic paintings. No biographical facts is known of the artist, and there has been speculation that the artist is a pseudonym for the two artists, Olivier Mossett and Jacob Kassay, working in tandem, though this has been denied by both.