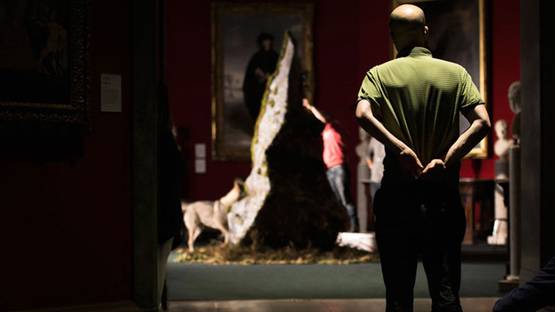 The UK artist Henry Coombes is known for his film-making work, creating very peculiar video material. Getting a BA at The Glasgow School of Art in 2002, he has exhibited widely across the globe and was nominated for the Jarman Film Award in 2014.