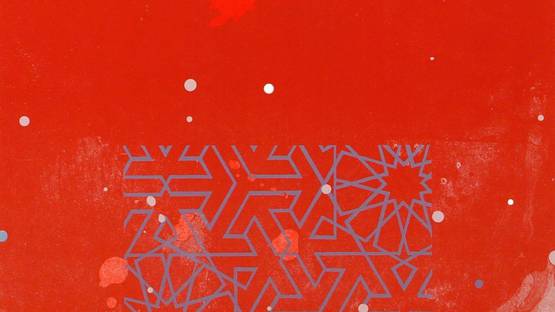 Hong Hao is a Contemporary photographer from Beijing. His work reflects his careful observational skills and wit demonstrated through his art.

Hong was born in Beijing in 1965. He attended the Central Academy of Fine Arts in Beijing, where he studied in the Printmaking Department, and has been exhibited internationally since 1988. After graduating in 1989, Hong created his first major series, a group of prints resembling Chinese maps, executed with a remarkable attention to detail.

The artist began working with photography in 1999, and, in 2001, began his most well-known series, My Things. Hong Hao is a highly independent artist, not forming part of any school. His work is innovative, astute and satirical. Much of his work deals with illusion, appearance and preconception. He has spent many years working on a book of maps, called the Scriptures, that reshapes the world according to different forces. For example one map, New World Order, shows the world rearranged geographically and the names of large corporations used to name the countries. Another redistributes land mass according to military and economic strength. Another replaces the names of capital cities with popular expressions or words, yet another shows nuclear arms stationed in selected sites the world over. Hong Hao's intent is to confuse and thus challenge orthodox perceptions.

One of Hong Hao's best known photographic series, "My Things", opened up a new realm of personal expression for the artist. The photographs are composed of thousands of scanned images of objects from his own life. These commonplace things are arranged by the artist using a computer. There is no traditional photo taken by a camera. The objects are shown life size and some represent over 20 years of accumulation on the part of the artist while others could have been part of that day's lunch. These micro universes, from afar like satellite photos, close up invite a moment of intimacy, a glimpse into the life of the artist, a discovery of contemporary China and a chance to pick out what we would find in our own homes. Hong’s work has been featured in many group and solo shows around the world, and has been collected by leading arts institutions.