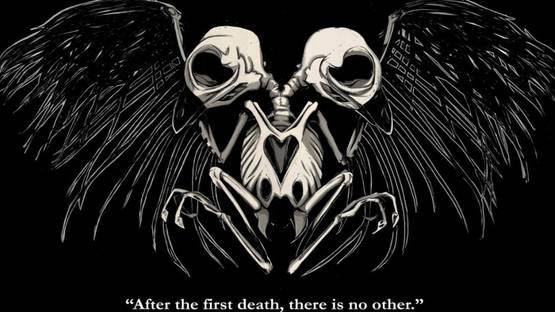 Isaac Bidwell was born in Syracuse, New York. Shortly after he started drawing clowns and later was consumed by comics and 80s cartoons. He graduated from the State University of New York, with double major; a B.S. in Marketing and B.A. Graphic Design in December 2008 just as the economy was going into a recession. Isaac then decided to stay away from big business and pursue his artistic dreams.