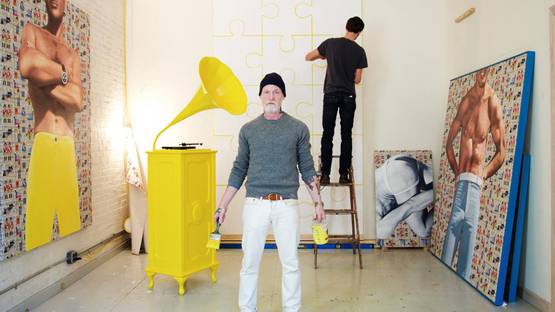 Jack Early was born in 1962 in Raleigh, North Carolina. His ascent to fame began in the late 1980s as one-half of the duo Pruitt-Early. Pruitt-Early’s irreverent work challenged prevailing orthodoxies and blurred the boundaries between low culture and high art.