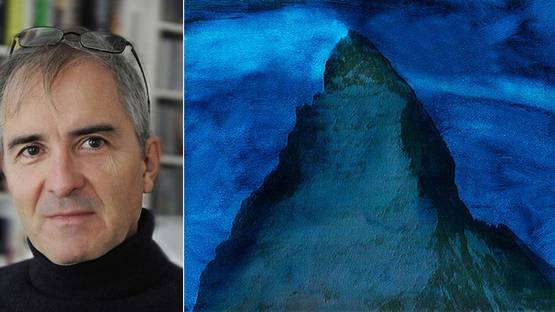 Jacques Pugin is a famous Swiss artist-photographer. He is one of the precursors of the Light Painting technique, which consists in capturing luminous traces during the photographic process, either via direct exposure of the sensor to the light source, or else to a lit subject.

Jacques Pugin was born on May 20th, 1954 in Riaz, Switzerland. At 18, against his father's will, Jacques Pugin moves to Zurich to become a photographer. Suzanne Abelin, who runs Gallery 38, one of the first galleries in Switzerland dedicated to photography, curates his first solo exhibition in 1977. In 1978, he moves to his first studio in Geneva, where he meets many artists. He then travels to Greece, where he produces a photographic work for which he obtains in 1979 the Federal Grant of Applied Arts (Switzerland). He goes on to make the series titled Grafted Graffiti, using light painting. This series has been widely exhibited and published on an international level. Three years in a row he obtains the Federal Grant of Fine Arts (Switzerland) in 1980, 1981 and 1982.

Jacques constructs his images by intervening either in the actual capturing process (incamera) or in post-production, using various techniques, such as drawing, painting or digital tools. If the subject of his early work was the Body, since then he primarily photographs Nature. A feature of Jacques Pugin's work is his particular focus on traces or signs, that indicate the presence of human or natural elements in the landscape. His photographs are a reflection on time, space and the complex relation between man and nature.