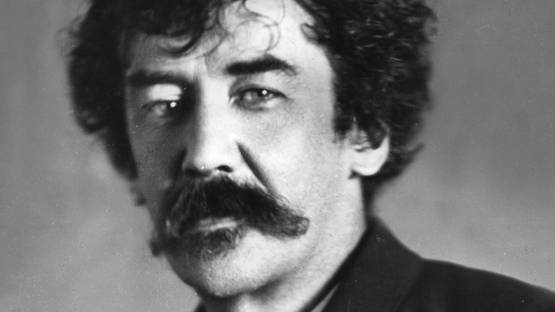 He was averse to sentimentality and moral allusion in painting, and was a leading proponent of the credo "art for art's sake". His famous signature for his paintings was in the shape of a stylized butterfly possessing a long stinger for a tail. The symbol was apt, for it combined both aspects of his personality—his art was characterized by a subtle delicacy, while his public persona was combative.