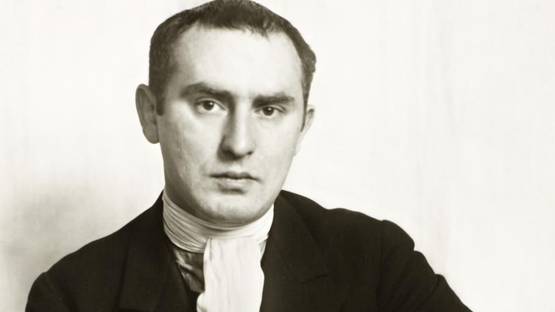 Jankel Adler was a Jewish-Polish painter and printmaker. In 1912 he began training as an engraver with his uncle in Belgrade. He moved in 1914 to Germany where he lived for a time with his sister in Barmen. There he studied at the college of arts and crafts with professor Gustav Wiethücher. Adler was strongly influenced by Picasso and Léger. He enjoyed experimenting with materials, for example sand admixtures. He often painted Jewish subjects, and painted a few abstract compositions. Adler died in 1949 in Aldbourne, UK.