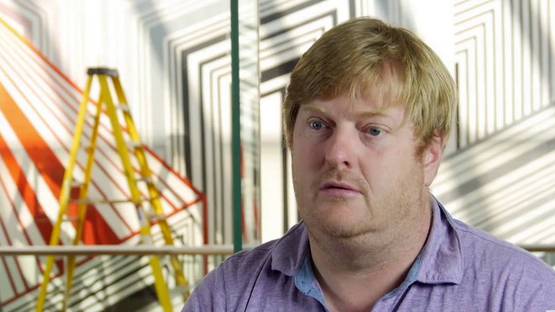 Jason Middlebrook was born in 1966 in Jackson, Michigan. He received his BFA from the University of California at Santa Cruz in 1990 and an MFA from the San Francisco Art Institute in California in 1994. Middlebrook participated in the Whitney Independent Study Program in New York from 1994 to 1995.