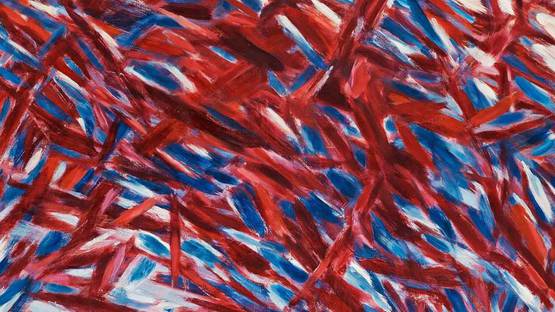 Jean René Bazaine was a French painter, designer of stained glass windows, and writer. He was the great great grandson of the English Court portraitist Sir George Hayter. Designated, in 1955, in the survey conducted for the review Connaissances des Arts by a jury comprised of curators and critics — among whom were G. Bazin, Michel Florisoone, P. Courthion, R. Cogniat and Waldemar George… — as one of the ten young masters of contemporary painting, Bazaine had a strong influence on the art of our time, an influence that has still not been sufficiently appreciated.