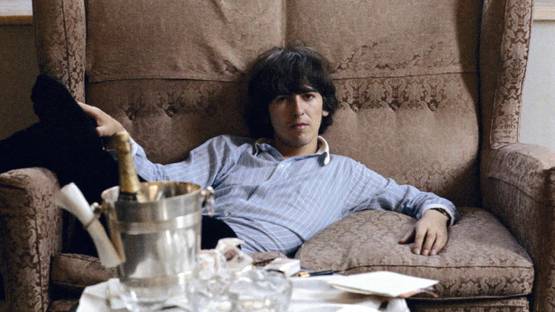 Jean-Marie Périer is a French photographer and film director who achieved fame through his iconic photographs of Bob Dylan, The Beatles, and Rolling Stones, to name just a few. He began his career as Daniel Filipacchi’s assistant in 1956, but he soon found himself working for Jazz magazine, Paris-Match and Tele7Jours. Drafted to serve in Algeria, he worked in the French Army’s Photographic Department. For more than a decade (1962-1974), Périer was the official photographer of ‘Les Copains’, the world-leading music-based magazine. During this time, he captured the Pop and Rock scenes of the Sixties. After spending ten years in Los Angeles and New York directing commercials for prominent clients such as Coca-Cola, Canada Dry, and Ford, the artist returned to Paris in 1990, wanting to return to photography. ELLE magazine gave him carte blanche, and Périer created a series of images, entitled “The World of Fashion Designers”, where the most famous fashion designers posed for him - Tom Ford, Armani, Christian Lacroix, Saint-Laurent, again, to name a few.