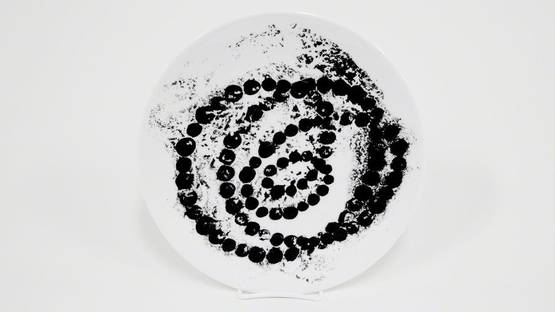 A multidisciplinary French artist, Jean-Michel Othoniel has been inventing a world that ranges from drawing to sculpture, from installation to photography, from writing to performance. His current work takes on an architectural dimension, creating installations in gardens and historical sites the world over.

In the early 1990s, Othoniel began making poetic works with reversible materials such as wax or sulfur. The following year, he began using glass, marking a major turning point in his work. These large-scale glass sculptures that explore themes of fragility, transformation, and ephemerality below their shiny surfaces. After being granted a residency at the Villa Medicis in Rome in 1996, he began creating works that interact with the landscape.