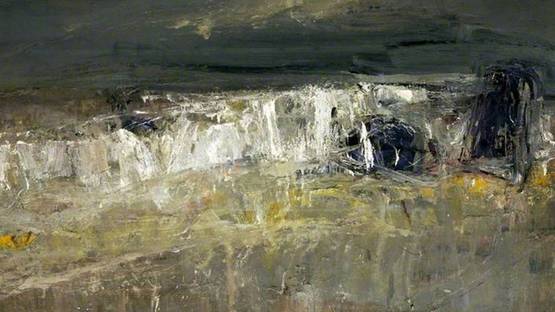 One of Scotland's most prominent artists during the 20th century, Joan Kathleen Harding Eardley was widely known for her portraitures of the Glasgow street children, as well as the landscape of the village of Catterline. Due to breast cancer, her life and career were abruptly ended in 1963.