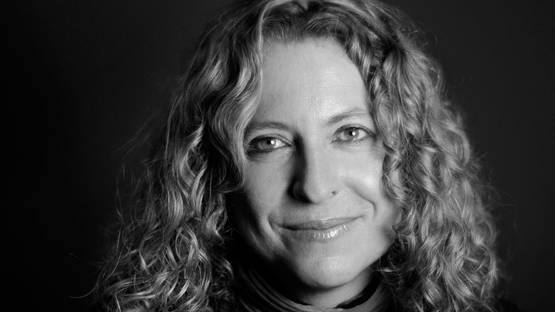 As a documentary photographer, Jodi Bieber’s work reveals the social issues and points out harsh living conditions throughout her homeland, South Africa, but also at the rest of the continents, Iran, Iraq and Pakistan. Her photography captured beauty in the faces of some of the world’s most abused women. Portraying Bibi Aisha, young mutilated Afghanistan woman she won the first place in the World Press Photo of the Year Portrait category. The photo featured on the cover of the Time magazine in August 2010, shows 18-years-old girl who was cut off the nose and ears by her husband because she tried to escape from his abuse. She was rescued by US military and taken to the women’s refugee camp in Kabul.

Bieber was born in 1966. She studied photography at the Market Theatre photographic workshop and finished the World Press Masterclass. At the beginning of her career, she covered up the first democratic elections in South Africa in 1994. In 1996, she started working on assignments for publications such as the New York Times magazine. Collaborating with the several non-profit organizations, she focused on the young people living on the fringes of the African society. These early works are gathered and published in a book Between Dogs and Wolves – Growing up in South Africa. It was followed by her second the third books, Soweto and Real Beauty.

Soweto and The Real Beauty

Series Soweto refers to crime, poverty and problem with aids. She captures the place seen the eyes of its inhabitants, representing the homes they live in and their everyday surroundings. The artist takes the viewer into most problematic neighborhoods of Johannesburg, where the guns have the only power and prostitutes freely choose their clients.

Her other series, The Real Beauty, was inspired by a Dove billboard advertising campaign showing women in their underwear with the slogan of real beauty. These images represent her rebellion against what the media depicts as beautiful. Each of her subjects is photographed at her home and their poses were self-directed. The most important issue that arose from these works is the variety of beliefs based on the way women look. She strives to show the fact that there is no real perfect body shape and that beauty depends on individual perception.

The Real Beauty series search for a true feminine prettiness

Awards for Best Photographer and Exhibitions

Bieber has given workshops in Finland, Nepal, Italy Vienna,Turkey, London, Latvia, Chile and Bangladesh and has been a guest lecturer at the Market Photography Workshop, London College of Communication, Westminister University, ICP school of Photojournalism in New York and at Photo Espane. Her work has been awarded seven World Press Photographic Awards. The three monographs and other projects are exhibited in numerous solo and group shows locally and abroad.

The artist is represented by Jean Denis Walter Gallery, Paris.

She currently lives and works in London.