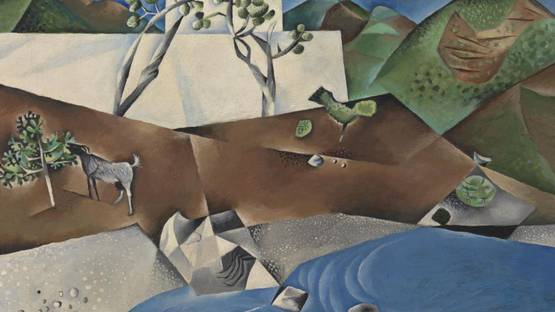 John Leith Craxton was an English painter. He was sometimes called a neo-Romantic artist but he preferred to be known as a "kind of Arcadian". He was elected Royal Academician in 1993. Craxton lived and worked in both Chania, Crete and London. His love of Crete extended to his being one of the British Honorary Consuls there. He never married; he died aged 87, survived by his long-term partner Richard Riley.