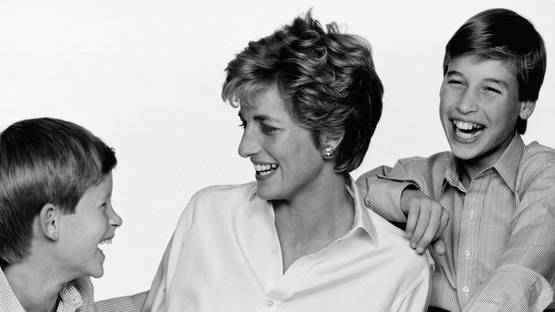 John Swannell, born in London in 1946, is a British photographer. After leaving school at the age of 16, Swannell worked first as an assistant at Vogue Studios and then assisted David Bailey for four years before setting up his own studio. He spent the next ten years travelling and working for magazines such as Vogue, Harpers & Queen, The Sunday Times and Tatler. During this time he developed his very distinctive, individual style in both fashion and beauty photography. He is known for his royal portrait photographs. During his career Swannell has photographed all the leading members of the British Royal Family, apart from Princess Margaret. In 1993 Swannell was awarded a Fellowship of the Royal Photographic Society.