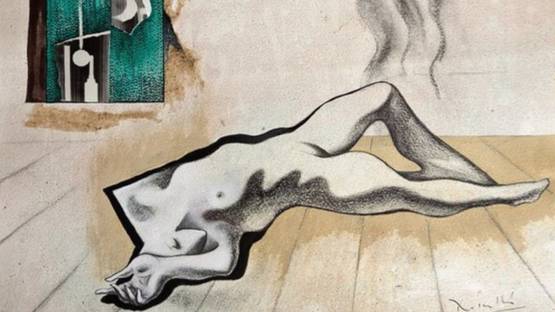 Born in Tarragona, Josep M. Rosselló is a Spanish contemporary painter whose mystical work seeks to capture the undisclosed secrets of life. Often compared to Dalí, Rosselló states that his biggest influence was Man Ray. Described as visual poetry, his work has foundations in expressionism without gesticulating deformations. One of its most distinctive features of his prolific career has been the large-format live painting. The artist studied at the Art School of the Tarragona Provincial Council, under the teaching of the painter Magda Folch, later moving to Tortosa to work alongside the painter Guillem Bergnes. He also studied at the Escola de Belles Arts de Sant Jordi in Barcelona ​​and did engraving workshops with Maria Josefa Colom at the Escola Massana, also in Barcelona.