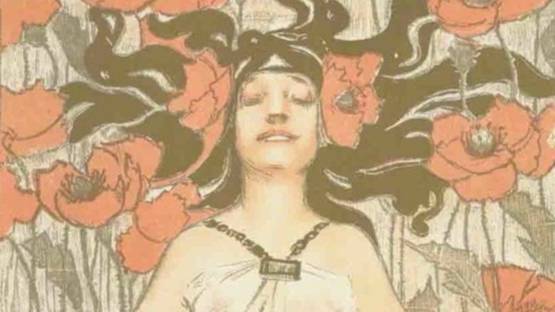 Joseph Christian Leyendecker, also known as J. C. Leyendecker, was a German-born American illustrator, widely considered as one of the most important illustrators of the early 20th century.