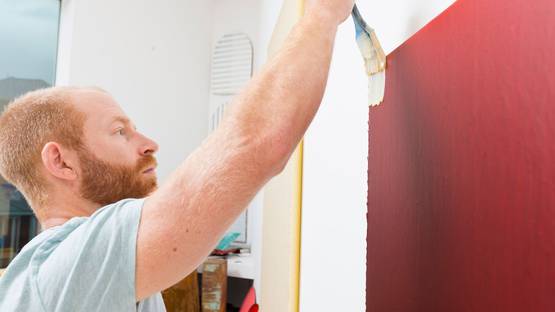 Propositions represent the artist’s bold take on the traditional field of painting, and its possibilities for transformation and alternation. For the series, Cohen uses paint as both a viscous matter that can leak, flow, drip, and carry a brushstroke’s gesture, and on the other hand he uses paint mechanically, geometrically, as a component that is at times directed by the laws of gravity.

Besides paint, Joseph Cohen includes pigment, varnish, and precious materials – diamond dust and gold for his paintings. In such way, the artist creates a number of unique viewing angles that invariably form around each artwork, which surfaced textures are in addition transformed under light.

Joseph Cohen’s work is included into a permanent collection of the Museum of Fine Art in Houston. His art has been featured in several group and solo exhibitions, including the ones at the Contemporary Arts Museum Houston and the New Bedford Art Museum, among others.