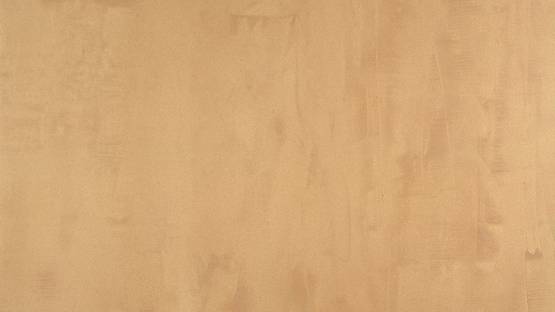 Jules Olitski was a Russian-American abstract painter, printmaker, and sculptor who was creating humorous and insightful artworks.

Born in 1922 in Snovsk, Russia, Olitski emigrated to the United States in 1923 with his mother and grandmother and settled in Brooklyn. He showed an early interest in drawing, copying a photograph of Jack Dempsey from the newspaper at age five. After high school, he won a scholarship to study art at Pratt Institute and was admitted to the National Academy of Design in New York., and later continued his education at Beaux Arts Institute in New York.

Olitski's early works were full of highly colorful imagery, with links with both Parisian informel painting and American Abstract Expressionism. Throughout his career, he experimented with different methods of applying paint, using brushes, sponges, mops and rollers. From the mid-1960s, he moved away from the thick, impastoed surfaces he had been working with, beginning to spray paint onto his canvases in order to create dematerialized fields of color. In 1966, he was chosen to represent the United States in the 33rd Venice Biennale alongside Helen Frankenthaler, Roy Lichtenstein, and Ellsworth Kelly. In the 1970s, he returned to the thick impasto surfaces, but with the newly improved polymer and gel acrylic mediums.