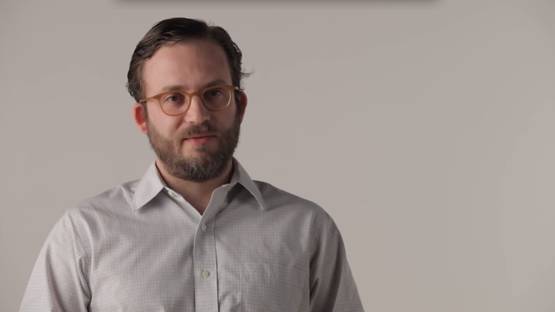 Julian Hoeber is a multimedia artist who was born in Philadelphia, Pennsylvania in 1974. His work crosses disciplines, spanning sculpture, painting, installation, drawing and photography to produce an intuitive balance between emotion and rationality. He received a MFA from Art Center College of Design, Pasadena, a BFA from the School of the Museum of Fine Arts, Boston, Massachusetts, as well as a BA in Art History from Tufts University, Medford, Massachusetts, and he also studied at Karel de Grote Hogeschool, Antwerp, Belgium.

Hoeber’s mother was a photographer, so he early became interested in the ability of photography to portray conflict and disparity, which has become an ongoing exploration in his contemporary practice. Other themes in his work include the representation of violence and crime, contemporary relics, forgery, and the illusory nature of documentation. His later works have moved into architectonic and experiential mediums.

He currently lives and works in Los Angeles.