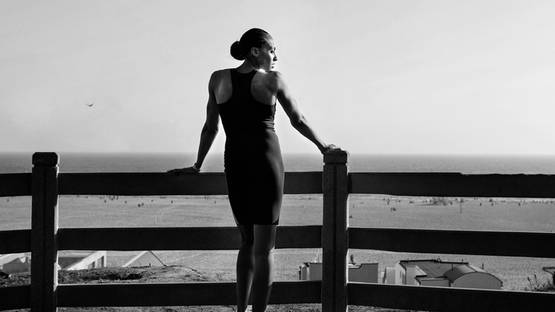 Julie Glassberg was born and raised in Paris, France. After studying graphic design for four years, she decided to make her passion for photography become her life. Her interests are primarily based on the diversity of world cultures, subcultures, underground scenes as well as the misfits of society. Photography is like a passport to enter worlds that she would never be able to see otherwise. It simply is a way to learn about life from the persons she meets. Wherever they come from... After spending close to 7 years in New York City, she is currently based in Tokyo, Japan. Her work has appeared in publications such as The New York Times, The New York Times Magazine, Le Monde, The International Herald Tribune, Wall Street Journal, Aamulehti, Neon Magazine, Stern View, L'Equipe Magazine, Polka Magazine.