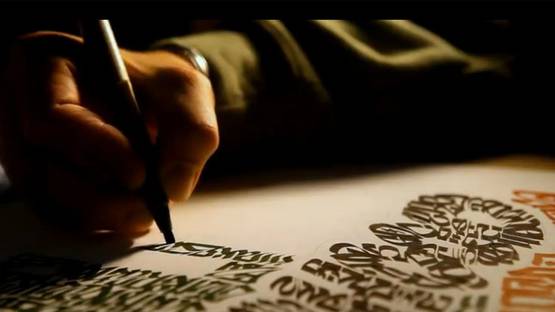 Jurne is trained biologist who left the world of science to focus on fine art and graffiti with a great organic flow. Many consider Jurne to be one of the best active graffiti writers in the Bay Area where he is based.

Jurne grew up in the North East, so the influences he had are mostly from that area, mainly Boston – where there is a really strong history with hand styles and just simple American Graffiti letters. Later, he moved to California, a place known to be a graffiti hot spot and home to many graffiti artists. It’s not hard to find his old pieces, going back to 2008 – 2009. And, that is just not something you often see in a city with so many active writers.

He works finding a balance between commercial projects, fine art and doing graffiti. Much of his fine art work draws from his background as a Graffiti artist.

There is a huge difference in technique between scientific research and doing art, says Jurne. With science everything is premeditated. Going into the lab, developing a plan and executing the plan. Maybe to have some findings and those inform the next decisions with the research, and maybe slightly modify the experiment and then all over again, repeat it, and repeat, repeat, repeat... No wonder he chose the career of an artist instead of that. Nevertheless, there is still some of the scientist in his expression. Many say that the sort of organic flow is always present in the works of this artist heavily influenced by science. Actually, it is the scientific mind of Jurne which allows him to focus on certain aspects of his artistic practice.

Beyond graffiti, Jurne has shown his fine art work at galleries like 1amSF and Klughaus Gallery and selling prints through various sites. He also had a book (Beneath the Streets) published in 2014 with photos he took in the NY underground subway system. Beside all that, Jurni is doing non-profit Graffiti workshops for kids.

He lives and works in Oakland, California.