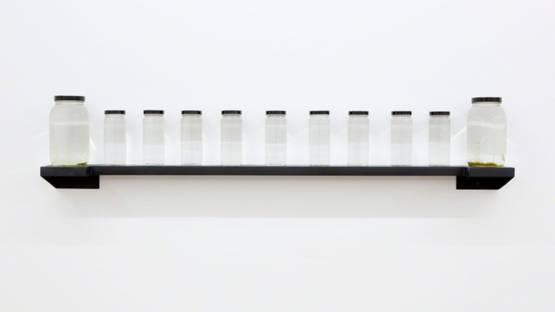 Life partners and an artistic duo, Kate Ericson and Mel Ziegler are known for site-specific installations and objects concerned with mapping trajectories, questioning history, and highlighting the specificity of places and communities. They have been working together from the late 1970s until Ericson's death in 1995.

The couple met as undergraduates and began working together in 1978, developing a style that featured provocative accumulations of materials and ideas, many of them involved with architecture, American history and the economy. Through their practice, they synthesized conceptual, land art, and interventionist strategies, often working directly with local iconography, sites, and communities across America.