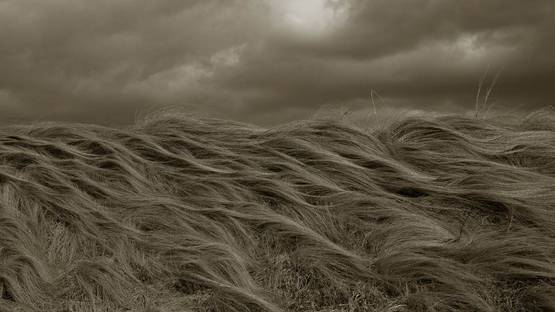 Born in Manchuria, photographer Koichiro Kunita was raised and in Japan. Early in his career he worked as a photographer for advertising agencies and later as a commercial photographer. However, after reading Henry David Thoreau’s Walden, he experienced an epiphany and transitioned to fine art photography with an emphasis on nature and the outdoors. In 1990, he was awarded an Asian Cultural Council grant which allowed him to focus on his artistic endeavors. This lead to landing his first exhibition in the United States. In 1993, he moved to New York, began traveling, and photographed locations in the United States, Canada, United Kingdom, and France. Koichiro Kunita’s monochromatic photos focus on elements of nature and the meditative ways humans can interact with nature. His photos have an almost spiritual quality.